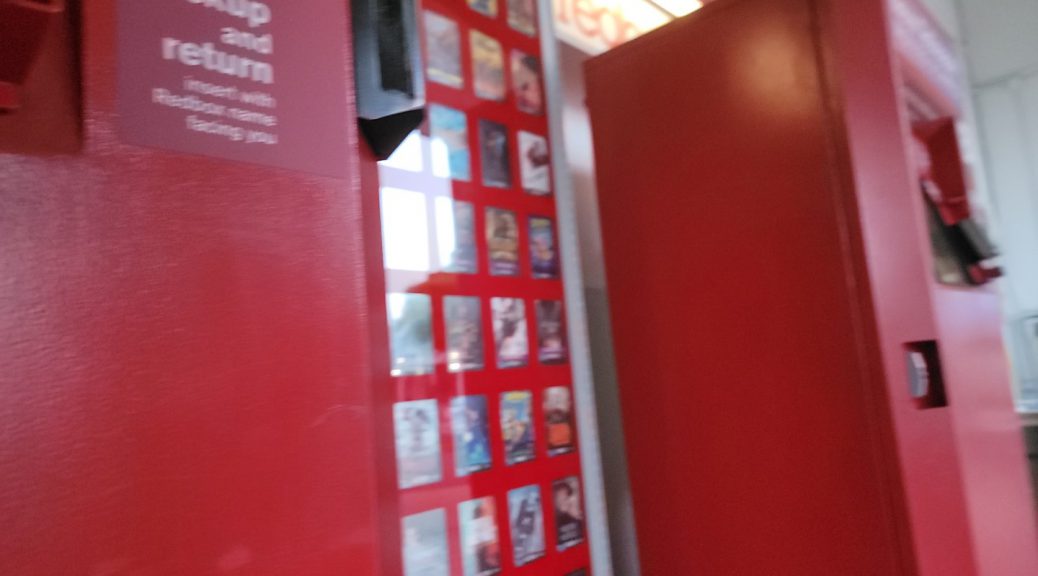 Today is the second Friday of October 2021. Today, we are getting a new film by Redbox Entertainment on DVD. They release their films on Friday, which is why we get it today rather than on the usual Tuesdays. The movie we are getting today can be considered a 2nd entry to their “American Boogeyman” series, except that today’s movie is a female version, hence it’s called “American Boogeywoman”. If you haven’t seen original, you should rent it and watch it, especially if you’re into historical event movies. Let’s see today’s movie below:

Movies that may no longer be reserved

NOTE: Some of these titles may still be able to be reserved via the app and the website

This list may be incomplete and titles may be added at any time.

Will you be watching this movie on the weekend?