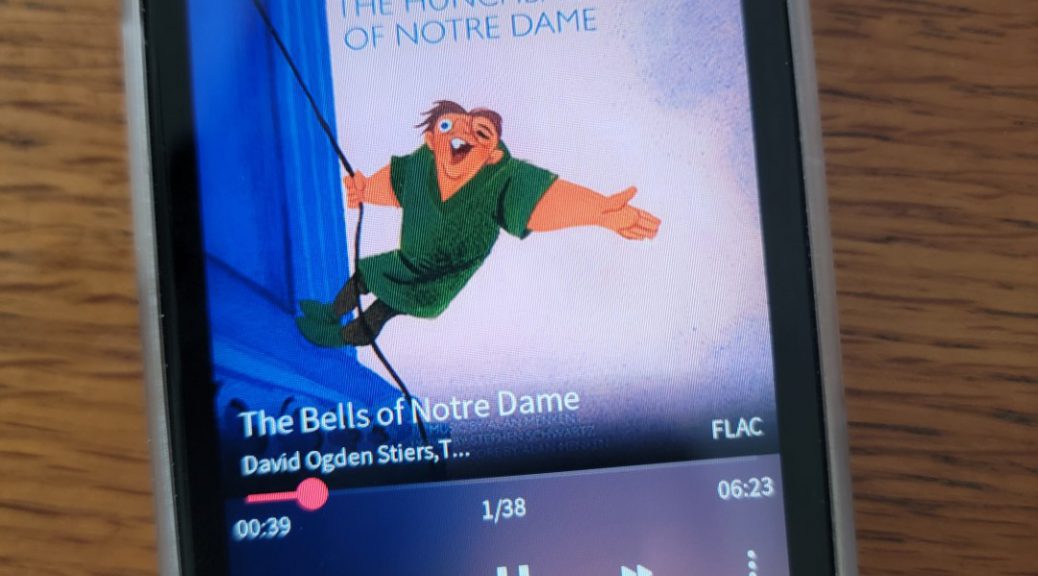 While today should have been the official launch date (Maybe for the CD version), the album has been available for a few days on streaming services.

I listened to this 2-disc album version yesterday and I can say that the experience this soundtrack provides is unique. Not only are the tracks in order along with the score, but you also get demo tracks from the composer Alan Menker and the lyricist Stephen Schwartz on the 2nd disc. These tracks have been remastered for this album, according to the track descriptions.

For those Disney and soundtrack fans, this is an album worth listening. The album should be available on major streaming services.