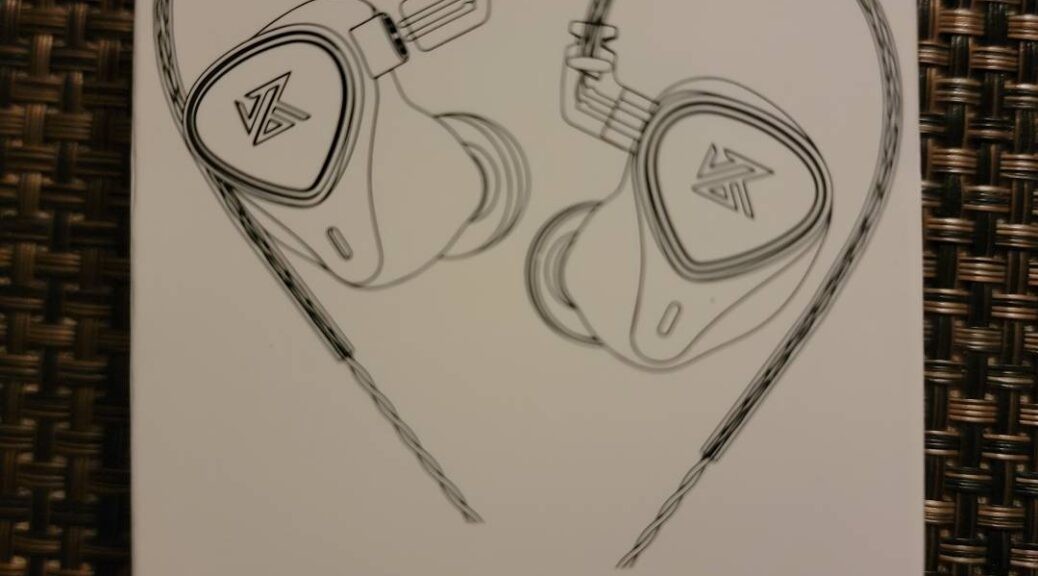 Today, I’m sharing my KZ ZEX Pro Unboxing photos as well as my initial impressions review. The KZ ZEX Pro is the “upgraded” version of the previously released KZ ZEX IEM. This model is also known as the KZ x Crinacle CRN due to it being a collaboration between KZ and Crinacle.

Because I preordered this IEM when it was announced, KZ kindly added a storage case and a foam tip:

When the box is opened, we have the 2 IEM modules inside, as usual:

Once we take it out, we can see it comes with the medium-sized white star tips:

Below, we have the extra tips, the cable bag, and the user manual:

The included tips are now all star tips, as opposed to the softer tips included in the standard KZ ZEX model. This is nice because the star tips usually have a great fit and in the ZEX Pro, is comfortable and provided a great sound (more on this later).

The included cable is the silver “upgrade” cable. This is the cable that KZ has started to use on their later IEMs. I don’t use it, but it’s a nice upgrade in case the ones I use goes bad.

As usual, this IEM comes with what we are used to get on a KZ package. Because of the pre-order, it came with the carrying case and a foam tip. I don’t plan on using those tips as I find the silicon tips to be better to my ears, but it is still a nice added bonus that others may enjoy.

This IEM provides a fairly balanced sound. The “XUN” dynamic driver has a bass response similar to the KZ DQ6 and is lower than what we get with the regular KZ ZEX model. Yet, the sound is now more balanced, and the bass doesn’t seem to overshadow the mids and treble. In fact, the KZ ZEX Pro now seem to have better detail retrieval, possibly due to the less bass amount and because of the 30095 balanced armature. Another thing about the 30095 Balanced Armature is that in contrast to other models, this BA is placed at the back of the IEM, next to the dynamic driver. This makes the treble not be harsh. Other KZ models have this BA in the nozzle and may cause hearing discomfort.

Compared to the KZ DQ6, the ZEX Pro is less harsh but the DQ6 still has better micro detail retrieval and voices seem to be more upfront. The KZ ZEX Pro sound profile is warm but less warmer than what we get with the KZ ZEX. I feel that the ZEX Pro is an “improvement” in sound comfort due to it not being as harsh than the KZ DQ6 and having better detail retrieval and a more balanced sound profile than the KZ ZEX.

If you, however, are looking for more bass, the KZ ZEX is for you. I still think the KZ DQ6 wins for detail retrieval, but for a better balanced and comfortable sound, the KZ ZEX Pro is the best there is yet.

NOTE: These sound impressions were made using the FiiO LC-BT2 Bluetooth Neckband.

You can buy the KZ ZEX Pro on Amazon at the following links: